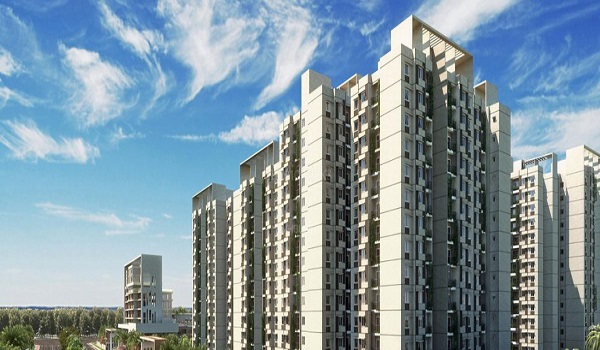 Bangalore is India's leading IT center and has many opportunities for infrastructure growth. Over the past few years, Bangalore's real estate market has seen stable growth. Furthermore, government real estate policies like the RERA Act, which targets to benefit builders, investors, and house buyers, have encouraged stakeholders to recognize the actual value of the real estate sector in Bangalore. These critical factors, along with IT and infrastructure development, excellent transportation lines, quality construction, and market stability, have given birth to a few best areas to invest in Bangalore in 2022. The city today has become one of the best Indian cities to reside in, having attained the leading position in the living index in a national assessment made by the government recently. Economic development, high demand, and infrastructural growth are vital factors that positively drive the growth of the city's real estate.

Real estate values are directly proportional to employment growth, GDP, infrastructure, and population growth, and in all these points, Bangalore stands high. The expanding population growth to the city from other parts of India can contribute to the increase in education and employment. Bangalore has grown symmetrically with tech parks, townships, and upscale residential communities. The main reason behind this was the software expansion that has transformed Bangalore into the IT city of India. In this hi-tech city, Devanahalli is an area that has risen to popularity due to its closeness to major IT corporations. It is also known as the city's startup hub due to the presence of many potential entrepreneurial firms. Some of the world's multinational corporations have invested by setting up offices. The incoming investments guarantee high rental returns on investment for home purchasers. Devanahalli offers all the benefits of living in a premium residential locality near commercial centers. This means investors can enjoy the best of both worlds. Devanahalli is one of the most exciting commercial zones in Bangalore. It has earned a reputation as the city's startup hub due to its several offices and co-working spaces. People working in corporations in these localities can easily commute from Devanahalli to their workplaces. What differentiates Devanahalli from other areas is the presence of a young entrepreneurial population that is thriving and looking for opportunities within the region and in neighboring areas that are easily accessible.

Devanahalli has a clear advantage over many localities in Bangalore as it is more advanced in terms of social infrastructure. The neighborhood offers residents a wide array of amenities and conveniences. It is home to prestigious educational institutions, world-class hospitals, restaurants, pubs, and malls. Devanahalli offers something for everyone, and this is what sets it apart from most other localities in the city. Potential home buyers looking to invest here will be spoilt for choice as the area has results that offer state-of-the-art amenities like a clubhouse, jogging track, open green spaces, a swimming pool for residents to enjoy, and more. In Devanahalli, you are sure to find a home that ensures you live the best years of your life in a fast and happening place. Due to its closeness to major commercial areas and many offices opening here, Devanahalli has witnessed increased property prices. This area is also the perfect choice if you want to buy a home as an investment.

The rising number of people moving to this locality for work has increased the demand for housing options. Renowned for the newly established Kempegowda International Airport, Devanahalli is rapidly developing as a technology hub in Bangalore. Devanahalli, located in the northeastern part of the city, is experiencing massive real estate growth owing to the presence of the international airport. It enjoys excellent connectivity to other city areas through NH-7 or the six-lane Bellary Road. The BMTC operates several buses to ease traffic problems. The locality is also well-connected to Yelahanka and the city by railways.

The presence of the airport adds to the charm of the area. Because of the presence of some of the leading IT Parks, such as Hardware Tech Park, Aero SEZ, and International Tech Park, Devanahalli is emerging as a technological hub in Bangalore. A Science Park and Financial city are also coming up soon. Besides these, the area is also home to various reputed names, like TCS, Infosys, and Wipro. The upcoming proposed Phase 2 of the Namma Metro, going through Nagawara in the North and ending at Gottigere in the South, is anticipated to boost connectivity in Devanahalli. Besides this, a new Satellite Town Ring Road adjoining Doddaballapur, Devanahalli, Hoskote, Sarjapur, Kanakpura, Ramanagaram, and Magadi is also anticipated to be functional in the future. With the establishment of commercial offices and IT Parks, the real estate sector of Devanahalli is expected to rise further in the coming years, making it an attractive investment destination for builders and home purchasers.

At Devanahalli in North Bangalore, there is a residential township called Tata Carnatica. Tata Housing is developing the futuristic Tata Canantica Township in Devanahalli, North Bangalore. This soon-to-be-completed Devanahalli project is called CARNATICA and was inspired by Carnatic music. 140 acres of land are located along Shettigere Road. Apartments, plots, and retail space are spread throughout 100 acres. The new Swaram development offers luxury pre-engineered plots spread across 11.2 acres in this megacity.

In North Bangalore, Devanahalli is the ideal area for investing. A variety of real estate possibilities, including close-by mixed-use developments and opulent apartments, are available in this area. It is renowned for its industrial hubs, connectivity, and physical and social infrastructure. The city's established and rapidly expanding employment center is Devanahalli, 40 kilometers northeast of Bangalore. The neighborhood used to be a quiet, relatively laid-back community with most residents working in the pastoral industry. The expansion of the area was initially sparked by the building of the Kempegowda International Airport near the town. This is where the international airport of Kempegowda is.

The most well-known builder with extreme brand value is Tata Housing. The company strives for innovation and meets the changing needs of modern homebuyers by providing more exceptional value. It has many projects in its portfolio, many of which are inexpensive housing developments with upscale amenities. 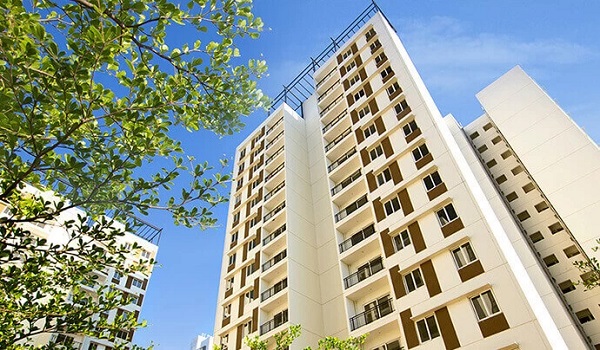 Yes, the project is fascinating with large 25 acres and 2 and 3 BHK lavish units. There are great amenities such as an entrance gateway, badminton court and ten other charming facilities.

It is a phenomenal project Off Tumkur Road.

It is a great deal if you target the best properties in this region. Tata New Haven has many favourable sizes and configurations such as 708sqft, 814sqft, 950sqft,966sqft, 1163sqft, 1215sqft,1442sqft and 1736sqft. The Tata New Haven's rentals are also appealing as the area is close to many industrial places like Peenya. The pricing of the project is pretty affordable. 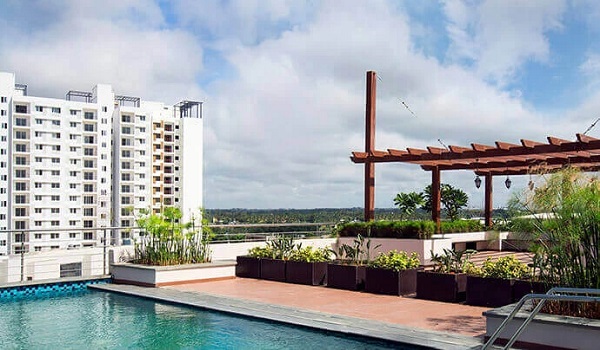 It is yet another fascinating project of Tata Housing off Tumkur Road, Bangalore. It is a retirement home segment that the developer has designed to bring all like-minded people. Tata Housing has crafted this exquisite project to offer new-age living to retired clients. Tata Riva provides an active and independent lifestyle with utmost care and hospitality.

There are 15+ rich amenities in the Tata Riva project. We can avail of the best essential services like 24*7 healthcare support, age-friendly gymnasium, well-equipped library, yoga room, pharmacy, massage room, pool. The project is favourable with 1,2, and 3 BHK homes of different sizes such as 542sqft, 808sqft, 1200sqft. This eminent project is at Neelamangala, West Bangalore. It is the best luxury retirement home in Bangalore with nominal monthly payments. 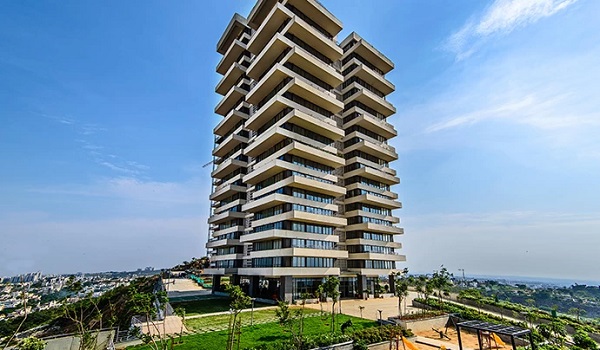 Tata The Promont has posh 3,4 BHK homes with prices ranging from 2.90 crores to penthouses ranging from 7.32 crores. It is a super luxury project located in the vital place of Banashankari, Bangalore. The locality is in the heart of the city. Thus we get all the essential facilities at par, and the connectivity is also pretty impressive. As the project is in a prominent location, the rental returns are great. The Tata Promont has various sizes, such as 1820sqft, 1877sqft, 2376sqft,2378sqft, 2480sqft, 2522sqft on 3 BHK segments. The Promont 4 BHK starts from 2307sqft, 2441sqft, 3024sqft, 3033sqft, 3205sqft. For further project details, we can refer to the brochure attached. The property has many next-generation features like a Business centre, Golf course Simulator, Card room, Squash courts and many more interesting facilities. 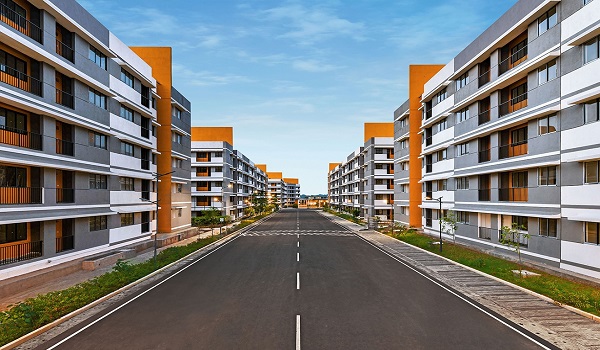 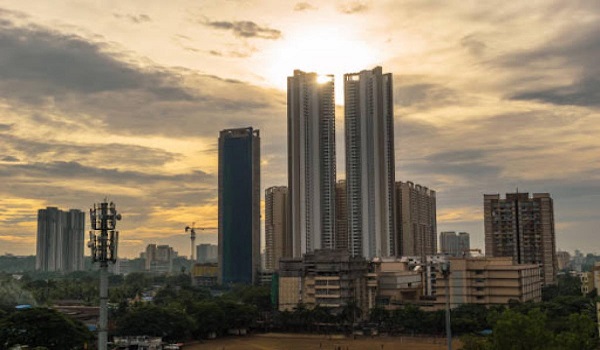 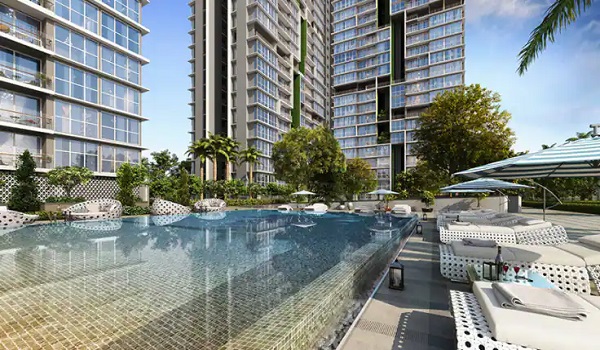 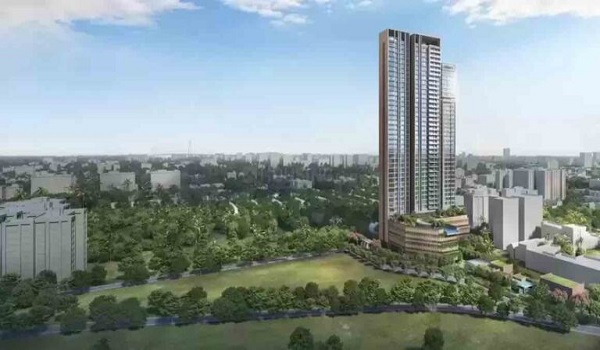 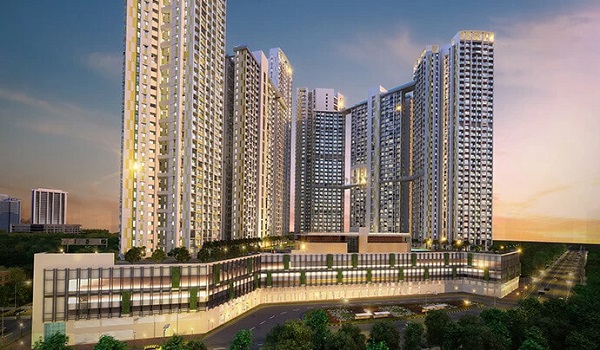 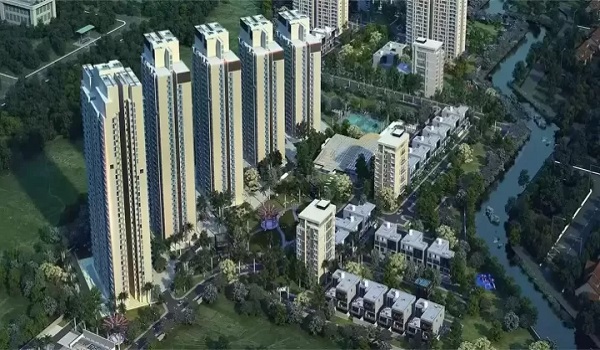 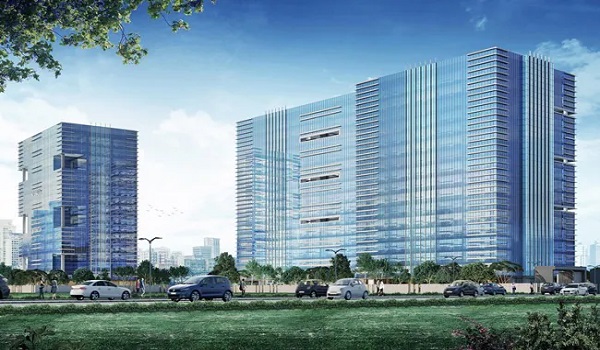 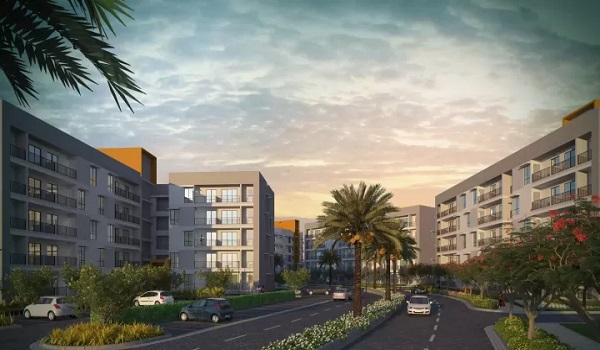