Do you want to know the future value of Devanahalli Bangalore? 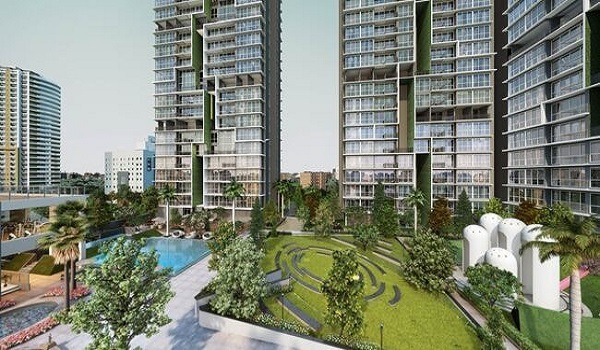 There has been much discussion about Bangalore becoming India's "Silicon Valley." Previously known for its serene atmosphere and natural beauty, this city is now the most important center for the Indian IT industry. The city's population increased almost four times between 2001 and 2011. It has continued to rise due to its numerous employment opportunities. There is a thriving real estate market here, and essential governmental organizations and businesspeople have settled.

The location of the plot must be carefully considered when buying it. The neighborhood must have all the required amenities and cutting-edge infrastructure. Devanahalli in Bangalore, primarily composed of planned constructions, can be a great spot to hunt for residential plots in light of this. About 40 kilometers separate Devanahalli, located on the northern edge of Bangalore. There is a lot of open space, multiple technology firms, schools, malls, and hotels in the area, and other infrastructure projects are currently under construction. As a result, the neighborhood is rapidly growing. To ensure the location's future worth, you should learn a few things before purchasing a residential site in Devanahalli:

The well-built roadways and rail links connecting Devanahalli to Bangalore areas are NH-648, NH-44 (Bellary Road), and the Devanahalli Railway Station. Devanahalli serves as a hub for several development efforts. Two noteworthy developments that will considerably improve the area's real estate scene are the phase 2B extension of Namma Metro Line 4 to Kempegowda International Airport and the Devanahalli Business Park, with two IT parks nearby the airport (14 km).

For those looking for a place, then the apartment and project itself and the neighborhood to see if it has places for your kids to go to school, emergency medical services nearby, malls and markets for your shopping needs, etc. It would be ideal if these facilities were nearby and in operation. In Devanahalli, there are educational institutions, including Gnana Deep Academy Residential School, Oxford English School, Akash International School, and medical facilities like Leena Multispeciality Hospital and Akash Hospital. All sports enthusiasts visit Devanahalli because of the Padukone-Dravid Sports Excellence Center. There is a D-Mart there, and numerous new shopping centers are planned.

Discover Your Dream Home in Devanahalli

Setting aside money for your land is essential. In Devanahalli, residential real estate typically costs around Rs 28,000 per square yard. Costs of the sites have increased by about 30% from Rs 20,600 per sq yard in 2019. In Devanahalli, a lot of residential construction projects have already sprouted. Additionally, numerous future buildings provide housing for those looking for a home in Bangalore's downtown. Tata Carnatica is getting ready to welcome residents to Devanahalli with a wealth of facilities and social infrastructure. To guarantee your future, reserve your apartment right away.

Apart from this, several proposed projects are in the works. Tata Carnatica a significant plotted development in Devanahalli, is located nearby Kempegowda International Airport. The spacious plots for sale in Devanahalli come with luxurious features and diverse amenities, and the contemporary place promises comfortable living. Overall, it’s clear that Devanahalli promises to be a fantastic investment for the future and is a secure purchase. 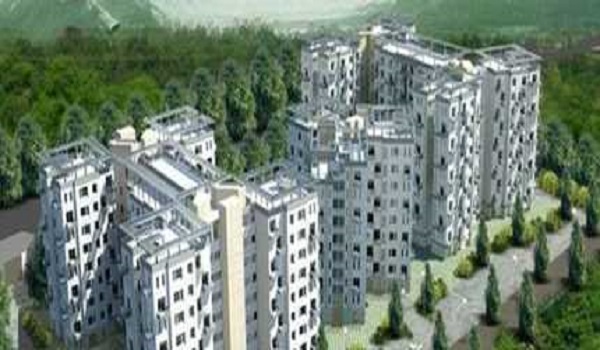 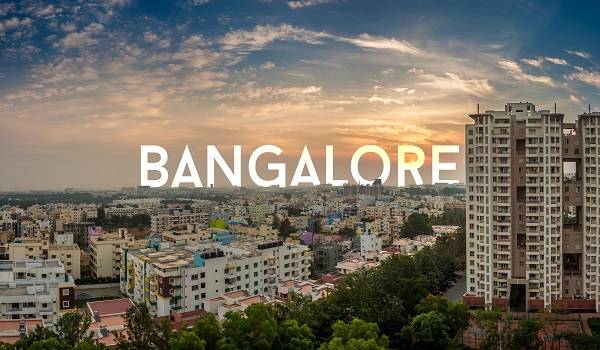 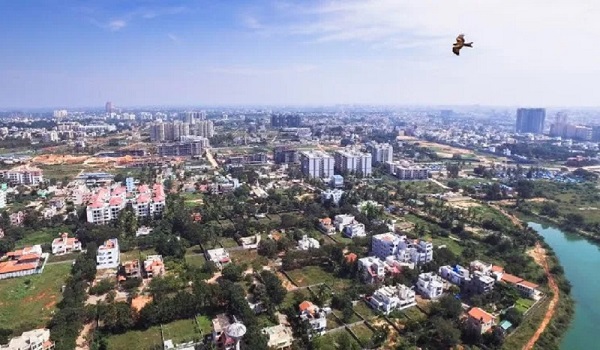 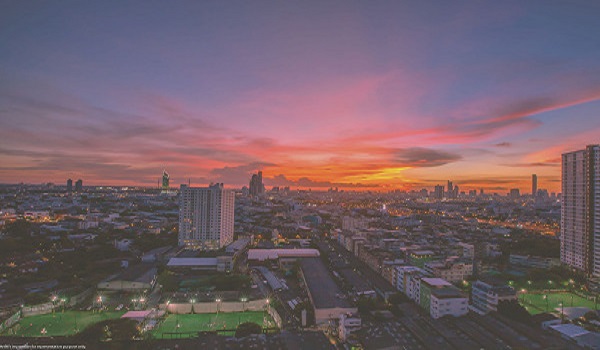 Best Under Construction Property in Devanahalli 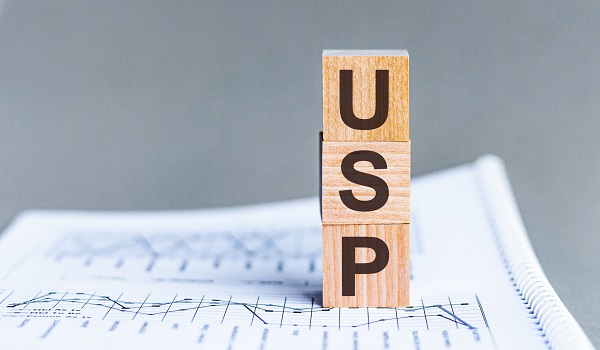 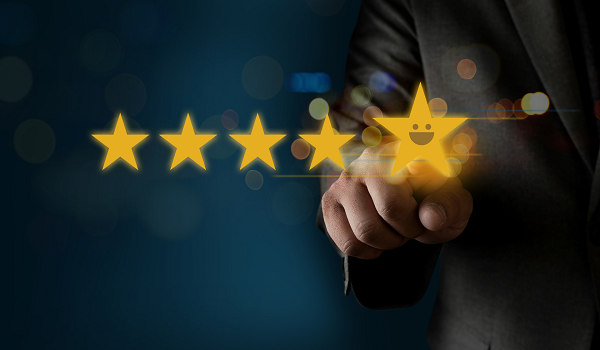 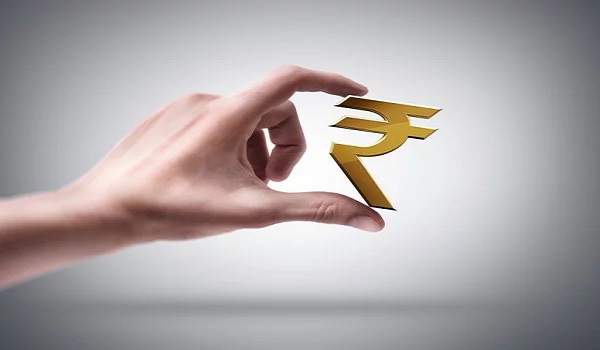 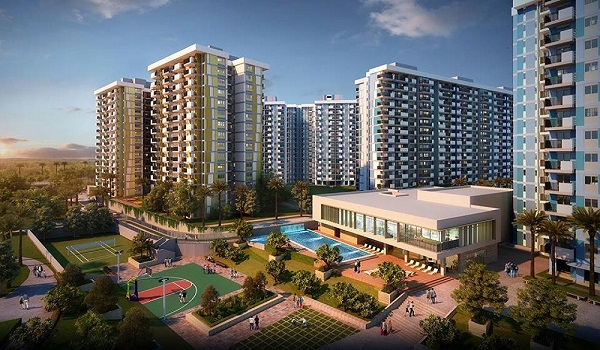 Best Area to Settle Down in Bangalore